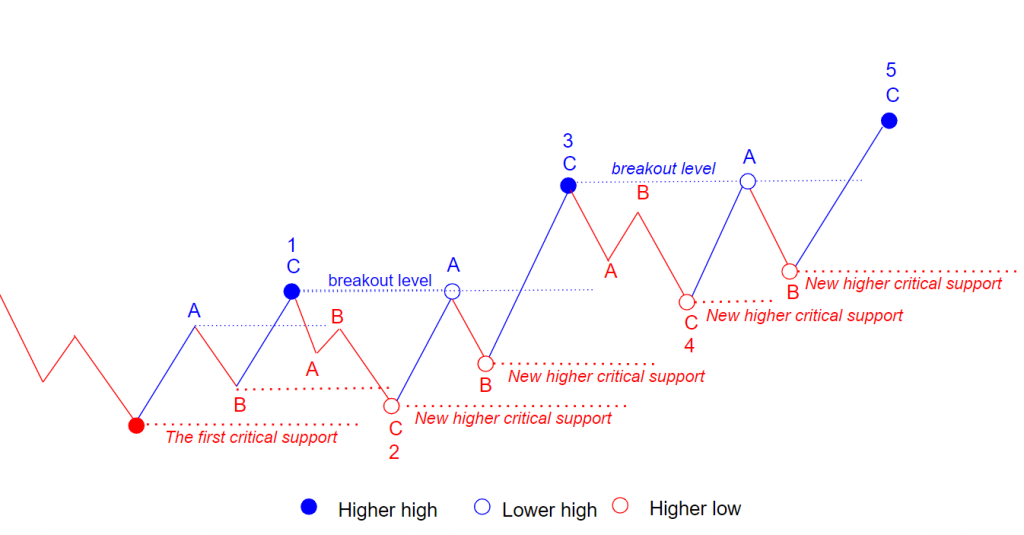 Wave C of 5 is the final stage of a rally that completes the whole Five Wave Up fractal. Failure of bears to break the critical support in the course of the previous corrective wave B of 5 is a strong argument for bulls to start another rally.

Wave C of 5 normally comes as a strong rally and always pushes price to new higher highs over the top of wave 3 up. Sometimes it gets almost as strong as the strongest part of the Five Wave fractal in wave C of 3. When price finally breaks out over the top of wave 3 up many bears would finally throw in the towel and start covering shorts. Moreover, many so called momentum traders would start buying as well as soon as price breaks out. When two big groups of traders suddenly start buying after price breaks out price may go up higher almost vertically resembling  shape of wave C of 3.

Learn the rules of the Five Wave fractal

The best way to understand how this pattern works is to study collection of charts with real life examples. 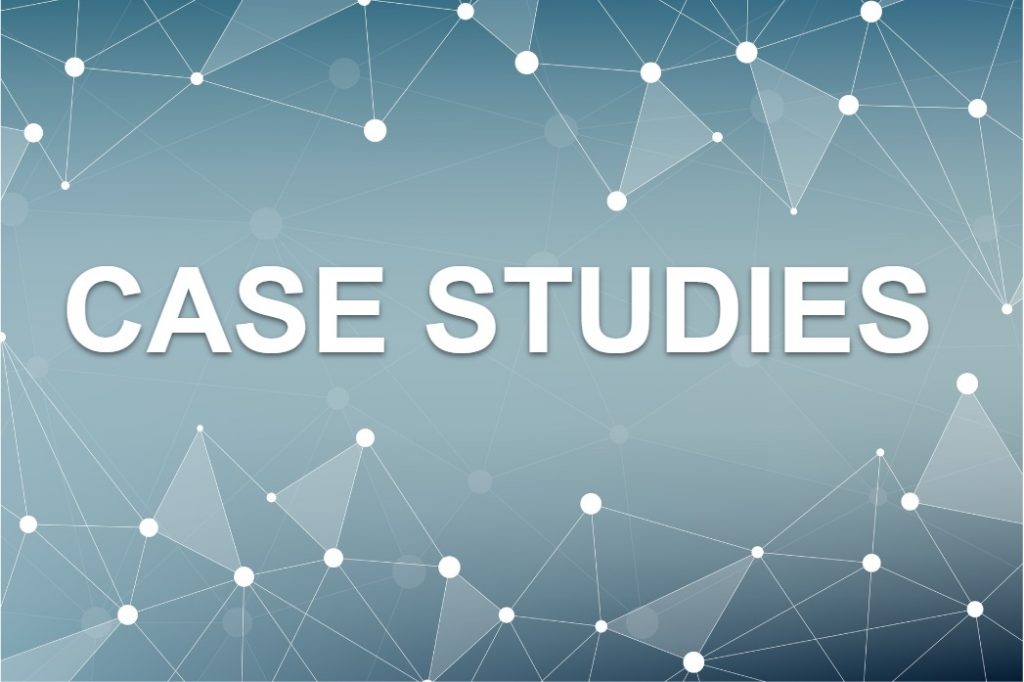