URBN - Looking back at March 2019, a month of a battle between bulls and bears

In the video I review my trades and ongoing analysis of URBN stock in March 2019.

Starting early March I was looking at a bottoming pattern in completion of the five wave fractal down off the August 2018 top. URBN declined from $52 at the top in August 2018 to under $28 in March 2019.

Early March 2019 the company issued a positive quarterly report. But because the fractal demanded decline to complete the fractal despite the good news the stock dropped to my green target box.

As you will see in the video during that month there were plenty of cases when the stock nicely followed my counts and precisely hit my target boxes. All the charts in the video were posted on-line in my private educational room available for students of my video course. Please do not think I am making it up.

The goal of this video is to show you that Harmonic Elliott Wave theory is an unparalleled prediction tool. Consider its a language the price talks. Once you learn it you will not longer need to use any indicators. Because you will understand true intentions of the price! In many cases you will know what will happen next by just taking a glance at charts! There will be times when the market will show its character and do something that you did not expect. The beauty of the Harmonic Elliott Wave theory is that even in those situations you will not get puzzled. You will understand what the new plan of the price is.

The Harmonic Elliott Wave theory essentially teaches you not to marry any specific scenario. Your mind becomes as liquid as water. It makes you to stay with the flow adapting to the changing market. And this is what makes you confident in making trading decisions. It’s not that you are 100% confident about the next move. It’s your confidence about being able to understand the true market intentions and quickly adapt to unpredicted moves.

Give it a try! You have two days to get a lifetime access to my video course with 25% discount! And there is a nice bonus attached. You get two months of free trial of my private educational chat! 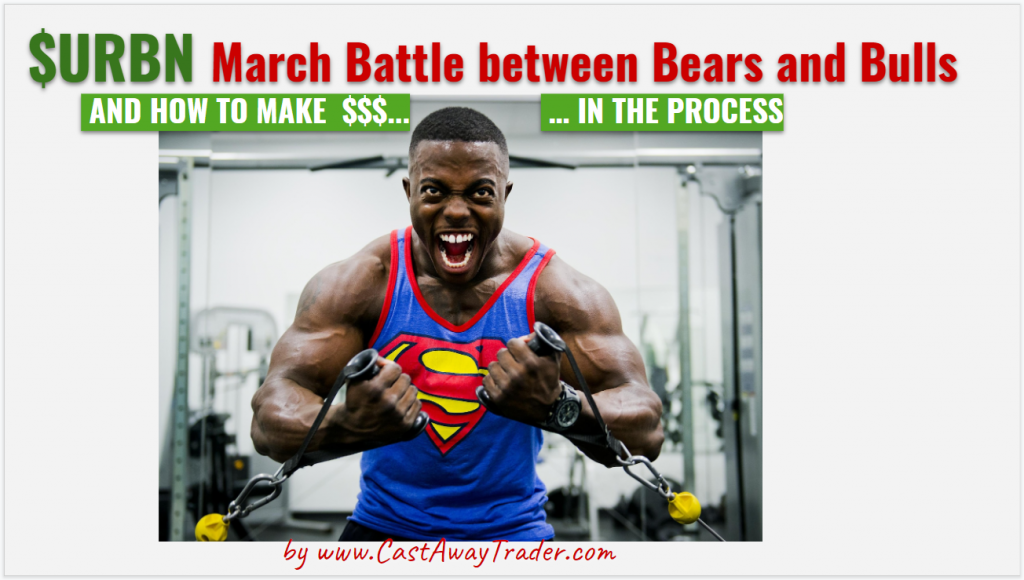 Get all the updates
at one screen