Bitcoin - correctly predicted that 10% drop. Now bears should be careful, the bottom may be in

I am bullish bitcoin long term. In my opinion it has been following a textbook “Five Wave Up” fractal proposed by Harmonic Elliot  Waves. And I believe that the top we saw in December 2017 was a major top of the wave 3 up. But after that corrective wave 4 down finally finds its bottom we should see another move up that would eventually make a new all time high. 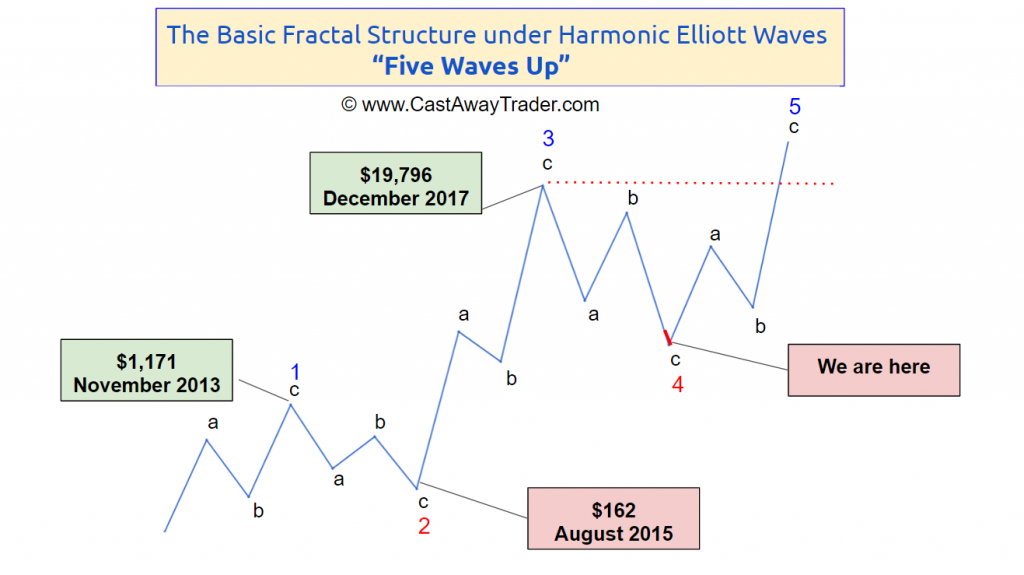 In my last update dated 11 Nov 2018 I pointed to the final (a)-(b)-(c) structure that should make a new lower low and complete the larger wave ( v ) and the whole corrective wave 4 down. The price of Bitcoin at the moment of release of the report was 6,418.

Below you can see a textbook model of wave 5 down structured as a-b-c move. And this is exactly what we have got!

Bitcoin - The Model Structure of the wave 5 down 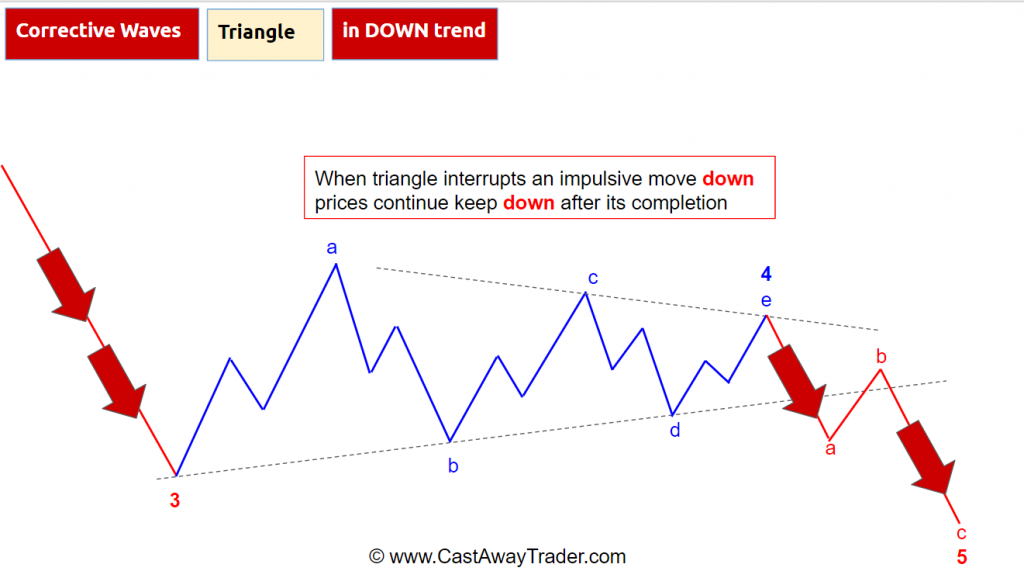 Now let’s see where we are now. On the chart below you can see that we indeed got an impulsive looking decline in that expected wave ( c ) of ( v ) last week. Price fell from 6,418 at the time of the previous report to 5,637 now.

In conclusion, a spiky drop driven by panic under 5,000 will be the best sign that we are bottoming and would be a great entry point for the first tranche. In contrast, if this is THE BOTTOM here we should see a very strong move up over 8,500 leaving behind many people like me who have been micro counting bitcoin for months in pursuit for the bottom. In that case we would wait for the first corrective move down after a strong rally and buy at much higher price but with a confirmation that THE BOTTOM is in.