XBI has started a large correction

XBI is the SPDR® S&P® Biotech ETF that seeks to provide investment results corresponding to the total return performance of the S&P® Biotechnology Select Index.

I count the rally off the low in May 2006 as a classic five wave up fractal ( please see the second model chart below ). 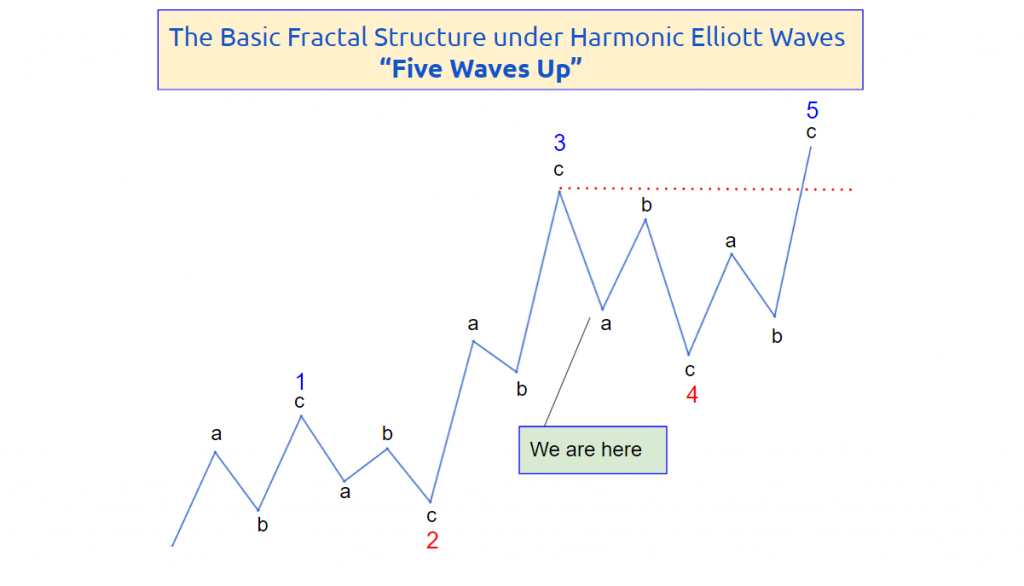